Judith Neville has been a piano teacher for over 35 years, with a variety of teaching experiences. A 1980 graduate of Spelman College (B.A. in Music), she began her teaching career at Miami University (Ohio) in the fall of 1980 while earning a Master of Music in Piano Performance. She was the class piano instructor for non-music majors, teaching students her same age.

Judy was a member of the adjunct faculty of the Music Department at Valparaiso University from 1994-2000. She taught piano and was the Director of the Valparaiso University Gospel Choir. From 2000-2016, she was the piano instructor and choral accompanist at the Wirt-Emerson School for Visual and Performing Arts in Gary, IN. A public school with specialties in the arts, Judy taught all students concentrating in piano performance from grades 5-12. Some of her former students are now successful piano instructors and performers, including the teacher who succeeded Judy at Emerson upon her retirement in 2016.

A lifelong learner, Judy did additional piano study with professors at Northwestern University and St. Joseph’s College. She enjoys teaching and working with students of all ages and stages, including those with special needs. In addition to piano teaching, Judy is the Minister of Music at Unity A.M.E. Zion Church in Merrillville, IN. 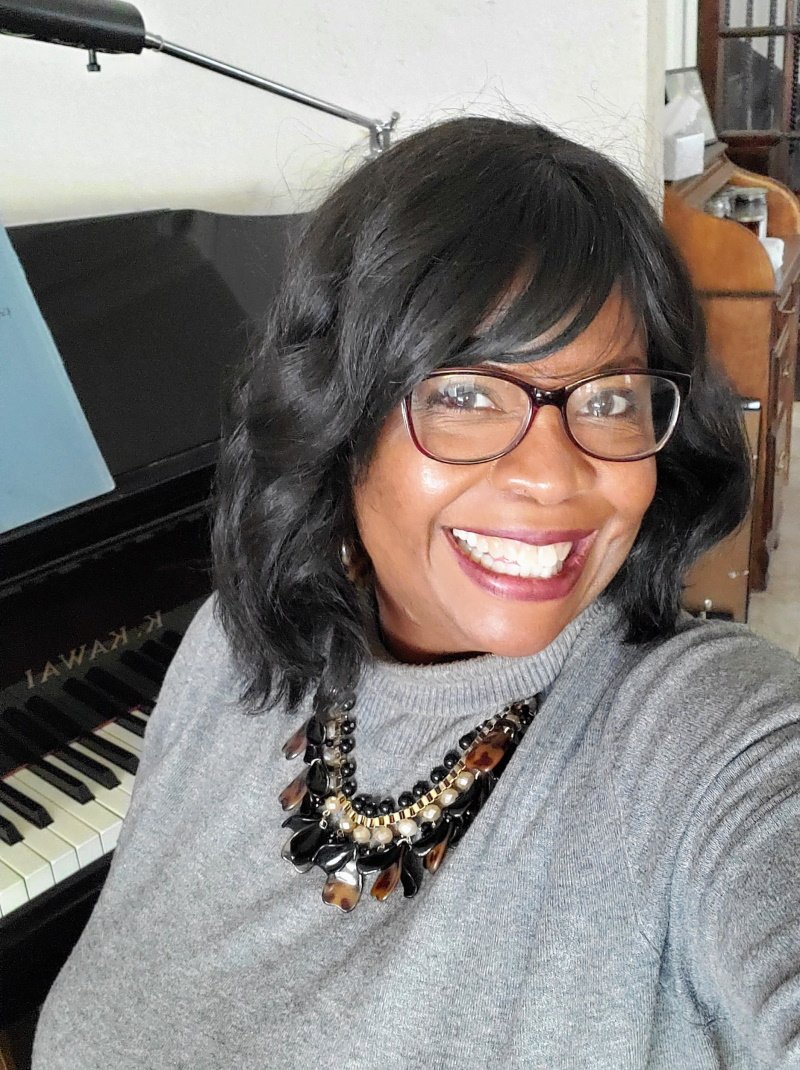 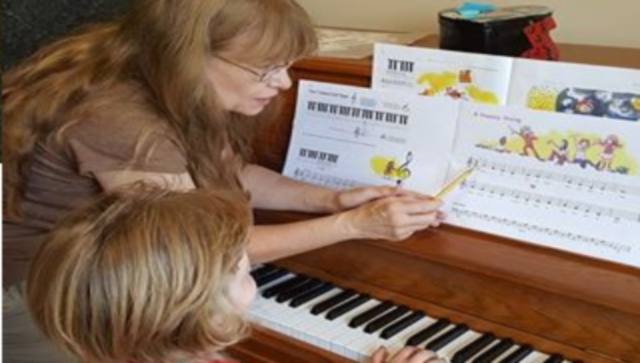 As multi-instrumentalist and songstress, Susan Brown enjoys sharing music with others through instruction and performance. With over 20 years of teaching experience and a degree from Valparaiso University, she strives to make music an enrichment for everyday life, encouraging her students to also share their musical endeavors. She teaches levels from early beginner to advanced intermediate/early advanced—ages 5 to senior adults.

Susan is Music Director at 1st Presbyterian Church in Portage, IN. She is also a 2-time Grammy contender and recording artist. She is known for “history through music” programs and can be heard on several documentaries.

Jim Crisman has been a piano teacher and vocal coach at Gratz since 1993, and has a studio of wonderful pianists and singers—both children and adults. Jim is a graduate of Valparaiso University (Bachelor of Music and Master of Arts in Liberal Studies).

Jim’s professional career has taken him to different areas in Northwest Indiana as well as Chicago. He was assistant director and accompanist for the Porter County Children’s Choir. Jim also was a member of the Chicago Symphony Chorus, where he worked with the world-renowned choral director, Margaret Hillis. Jim is the organist/pianist for the First United Methodist Church, Valparaiso, and a member of the American Guild of Organists. He also is the choral accompanist for Benjamin Franklin Middle School.

Jim is well-versed in many different styles of piano literature—from classical to choral accompaniment and popular music. He is one of our special treasures, not only here at Gratz Opus 118, but throughout the Northwest Indiana area. 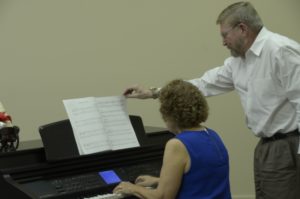 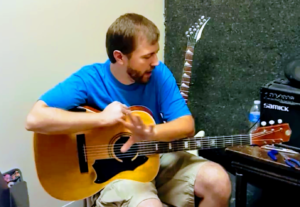 Chris Brown is a performing artist who has played extensively throughout the Northwest Indiana/Chicagoland area. His music has ranged from Rock, Hard rock, Punk Rock, Blues, Country. He has played with many of the area’s finest musicians. Chris played for years with his rock band Dynamic Box and believes in the importance of passing on the tradition of music to the younger generation of students. He has been a teacher at Gratz since he was 18, beginning his tenure when he took over for the regular guitar instructor.

From an early age and throughout high school, Chris was active in both Choir (Tenor) and Band (French horn). Receiving a guitar in 6th grade, he spent every day after school teaching himself to play. Now Chris plays guitar, bass and drums and hopes to inspire new students to have the same passion for music as he does. Take a listen to Chris Brown. Click on the video! 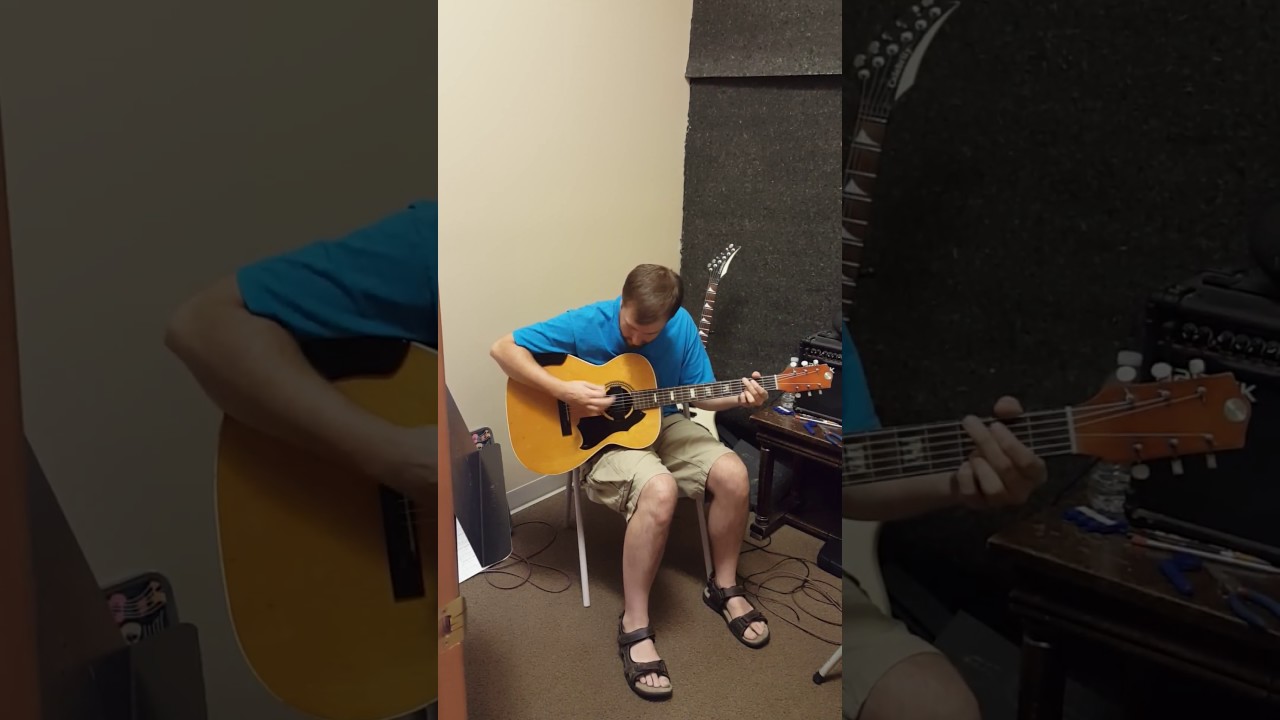 Gratz Opus 118 welcomes Kayli Perrine to our teaching staff. Kayli is a graduate of Valparaiso University, with a B.A. in music performance (voice) and an M.A. in Arts and Entertainment Administration. She is an accomplished singer, pianist, and teacher, with experience in teaching voice, classical and jazz piano. Kaily is available now for lessons, so give us a call if you're interested in learning more. 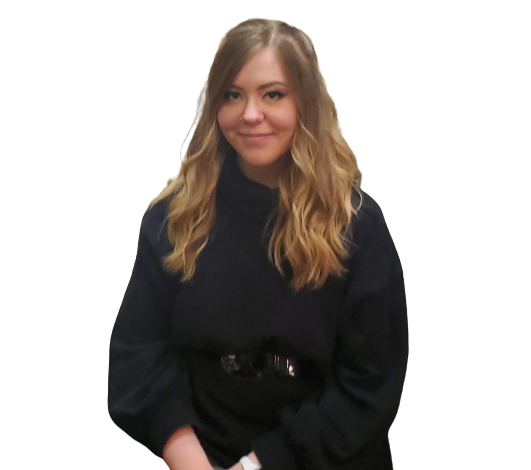 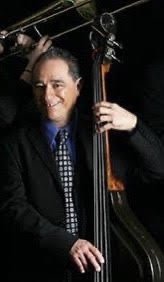